One SIP Provider is happy to see telephone scammers penalized

With the STIR/SHAKEN implementation completed, voice service providers and the government are fighting back against telephone scammers.

On July 7, 2022, the Federal Communication Commission (FCC) Enforcement Bureau published a Robocall Enforcement Notice to all U.S.-based voice service providers.  The notice is related to a recent FCC enforcement action against the individuals involved in an Auto Warranty Robocall Scam Campaign.

In addition, as part of this enforcement action, eight specific voice service providers were given 48 hours to stop transmitting illegal robocalls on their networks—or have their traffic blocked by other providers. Read on for more details and why the team at Quality Voice & Data was happy to hear this news.

But first, how did we get here?

The first robocall happened in January 1983 when businessman Tony Inocentes used his high-tech-at-the-time telemarketing machine to announce he was running for California's 57th Assembly District. Back then, and throughout the '80s and '90s, robocalls like Tony's were met with positive attitudes from the general public.

Legitimate organizations and political campaigners could make outbound calls to consumers and the electorate without the risk of their calls being labeled, flagged or blocked.

As the cost of technology decreased and with the adoption of SIP telecom, the number of scams using robocalls exponentially increased.   And, in addition to making illegal calls, as defined by the Telephone Consumer Protection Act and the Telemarketing Sales Rule, robocall scammers also endlessly annoyed consumers by making these calls to the same consumers several times a day and disregarding consumers' Do Not Call requests.

These scams have made it difficult for legitimate businesses like yours to connect with prospective customers and move them through your sales and marketing funnels.

What makes a robocall illegal?

Robocalls and robocall scams are two very difficult things, but voice service providers and the government often interchangeably use these terms and lump together fraudsters and bona fide businesses that used automated dialers and prerecorded message technology to make legitimate (and legal) calls.

Robocall scams usually consist of pre-recorded automated messages, which the Telephone Protection Consumer Act (TPCA) prohibits if the calling party doesn't have proper consent. In fact, in certain circumstances consumers can take robocall scammers to court for automated pre-recorded voice communications which are not backed with the proper consent. Unfortunately, taking the robocall scammers to court is really hard to do because the scammers most often conceal their identity with spoofed Caller ID numbers and by using international SIP gateways.

Even with the implementation of STIR/SHAKEN, Robocall scammers are still placing millions and billions of calls -- ruining consumers lives with endless phone calls and threats of jail time for not paying fake tax bills.  That's why the FCC recently assembled its Enforcement Bureau, which issued a Robocall Enforcement Notice to voice service providers (including SIP providers), giving them 48 hours to block warranty robocalls originating from a robocalling enterprise led by Roy Cox, Jr., Aaron Michael Jones, their individual associates, and associated entities (Cox/Jones/Sumco Panama).   For voice service providers, failure to take action, may lead to the FCC issuing a Cease and Desist order. 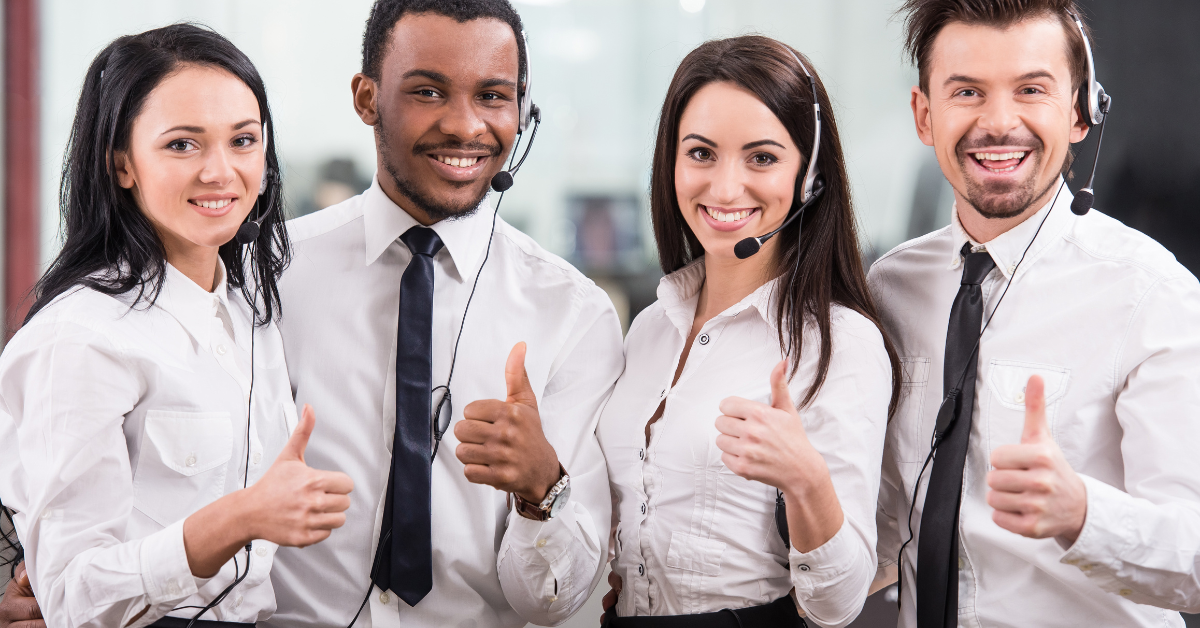 The assembly of its Enforcement Bureau is one way the has FCC demonstrated its commitment to battle against robocall scammers.  Quality Voice & Data's Founder and Director, Dean Garfinkel, notes  "The Enforcement Bureau's actions are a gigantic step toward eliminating illegal robocalls.  In time, as the robocalls are eliminated, consumer confidence will be restored.  Consumer confidence will result in a higher call answer rate.  An increased outbound call answer rate will drive increased results for all of our customers."

Garfinkel further commented, "Think of this enforcement action as a 'cease and desist' notice for voice service providers. It gives SIP providers a short amount of time to stop transmitting robocall scams—or face tough action from a very angry federal government agency."  The letters sent to eight separate telecom service providers associated with transmitting illegal auto warranty robocalls for the Cox/Jones/Sumco Panama operation warn that failure to comply may result in the Bureau directing other providers to cut off traffic from these companies.    Note: Quality Voice & Data was not one of the SIP providers named as a facilitator by the FCC in the Cox/Jones/Sumco Panama robocall scam enforcement action.  We take pride in knowing our customers (KYC) and we make every effort to refuse telecom traffic that may be potentially illegal robocalls.

The Enforcement Bureau is the key to ensuring the Industry Traceback Group (ITG) has teeth.  Membership in this group is assigned by the FCC and the group facilitates collaboration amongst hundreds of voice service providers to identify potential robocall scammers through traceback requests.

The Enforcement Bureau in action

What does this all mean for your business? With the Enforcement Bureau in full swing, voice service providers are being held accountable for identifying and blocking potential illegal robocalls on their network.  This accountability, plus the Bureau's penalties will lead to fewer robocalls overall and just maybe consumers will answer their phone again.

Before you hang up...

QVD is an authorized STIR/SHAKEN elastic SIP provider, specialized in providing reputation-based telecom services.  Our flagship product is Trusted Call Completion®, which combines the highest level of Caller ID authentication with real-time Monitoring & Remediation, ensuring your calls are not accidentally blocked or labeled as spam.   QVD terminates directly to other SHAKEN carriers, digitally signing & delivering your calls with full attestation.

Contact us to start a conversation.  We're here to help get your legitimate (and legal) calls answered!

Angela Garfinkel currently serves as Director for Quality Voice & Data. With 30+ years of call center and business process outsourcing experience, Angela provides the QVD team with key insights to support product development, marketing and sales. In addition, Angela teams up with Dean Garfinkel for strategic planning and leadership development. In addition to founding Quality Contact Solutions in 2007, Angela also co-authored an online course for The Direct Marketing Association (DMA) called Teleservices. Angela’s formal educational background includes a Masters in Business Administration and an undergraduate degree in Telecommunications Management from the University of Nebraska.